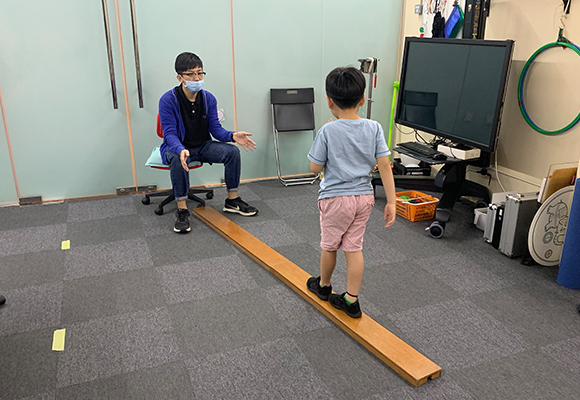 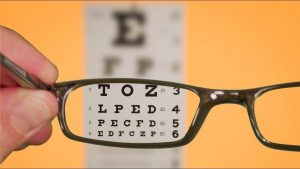 Eyesight is simply the ability to see something clearly, the so-called 20/20 eyesight (as measured in a standard eye examination with a Snellen chart). Vision eyesight goes beyond and can best be defined as the understanding of what is seen. Vision involves the ability to take incoming visual information, process that information and obtain meaning from it.

Two general statements can be made about vision. First, vision is learned. A child learns to see just like he learns to walk and talk. When learning to walk and talk, he has the added opportunity of imitating his parents and siblings. In addition, parents can observe their children to determine if walking and talking are developing properly. Vision development, however, generally proceeds without much concerned awareness on the part of parents. Because of these differences in development, no two people see exactly alike.

Vision eyesight is learned; therefore vision is trainable. If a child does not possess the necessary visual skills, he/she can be taught to possess them through the proper Vision Therapy activities and exercises conducted by Vision therapist and supervise by Behavioral and Developmental Optometrists.

Adequate Vision Is Critical To Learning

Since something like 75% to 90% of all a child learns comes to him via the visual pathways, it stands to reason that if there is any interference in those pathways, a child could have learning related vision difficulties and will not develop to his maximum potential.

The Visual Skills Needed for Academic Success
Visual Acuity: There are many visual skills which are important for academic success. One of the least important skills is termed visual acuity (clarity, sharpness). This is the so-called 20/20, 20/400, etc., eyesight. All that is meant by the notation 20/20 is that a person is capable of seeing clearly at a distance of twenty feet. Unfortunately, how well a child sees at twenty feet has little to do with how his vision eyesight functions at the reading and learning distance -- approximately eleven to sixteen inches from the face. In fact, it is my opinion that the Snellen eye chart test which measures visual acuity actually does more harm than good. It gives both parents and teachers a false sense of security that vision is normal. There are many other important visual skills that might not be developed even though visual acuity at distance is normal. 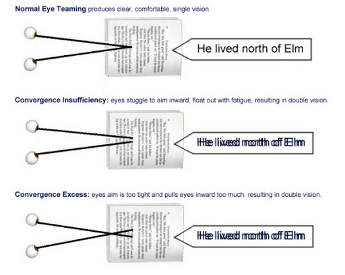 Binocular Coordination: One of the more important visual skills is the ability to coordinate the two eyes together. A child is born with two eyes, but he must learn to team them together. Some children learn to do this properly while others do not. For example, some children develop a problem known as exophoria, which is a tendency for the eyes to deviate in an outward direction. This is not the same as a condition known as exotropia where the eye actually can be seen to be in an outward position.

Adequate Convergence: During the act of reading, the demand is for the two eyes to turn inward so that they are aimed at the reading task. If the eyes have a tendency to deviate outward, the child must use excess effort and energy to maintain fixation on the reading task. Most studies have shown that the greater the amount of effort involved in reading, the lower will be the comprehension and the lower will be the performance. When reading, the eyes do not move smoothly over a line of print. Rather, they make a series of fixations looking from word to word. When an exophoria exists, each time fixation is broken and moved to the next word, the eyes will tend to deviate outwards and they must be brought back in to regain fixation. Human nature being what it is, the child generally has an avoidance reaction to the reading task. This is compounded by the fact that anything the child doesn't do well, he would rather not do. This is the child who looks out the window rather than paying visual attention. He is commonly given labels. He is often accused of having a short attention span and not trying. He is told that he would do better if he tried harder, but he has tried harder to no avail. He is often labeled as having dyslexia, minimal brain dysfunction, learning disability, etc. Commonly, he loses his place while reading and/or uses his finger or a marker to maintain his place. While making the eye movements during the act of reading, he might not land on the next word, but rather land a few words further on. Consequently, he commonly omits small words or confuses small words. Often, he just adds a word or two to make the sentence make sense. If the two eyes are pointing at the same point in space, a person will see the fixated object as being single. Double vision or overlapping vision eyesight (Figure #3) results if the two eyes are not exactly pointing at the same point. Don't expect a child to tell you that his vision isn't clear. He has no yardstick of comparison to inform him that his vision differs from the vision of anyone else.

Astigmatism, Eye-Hand Coordination, Visual-Motor Problems and more: I have maintained for many years that I could walk into a classroom and pick out those children with coordination type visual problems. They get into distorted postures in an attempt to get one eye out of the act. They often put their head down on their arm, cover one eye with their palm or rotate their head so that the bridge of their nose interferes with the vision from one eye.

Esophoria: Another eye coordination problem is termed esophoria, which is a tendency for the eyes to turn inwards. The educational implication of this particular problem is that a child with esophoria sees things smaller than what they actually are. In order to see an object properly, it is necessary to make the object larger. The only means at the disposal of the child to make it larger is to bring it closer. Eventually, the child is observed with his head buried in a book and still not achieving.

One of the tests used in optometric offices is to have the child read words while looking into an instrument called a Telebinocular. The performance is compared between reading with either eye alone and with both eyes together. The difference in performance is often quite dramatic if there is an eye teaming problem. One eye performance might be quite satisfactory, but reading with both eyes together will be slower and many more errors will be made. 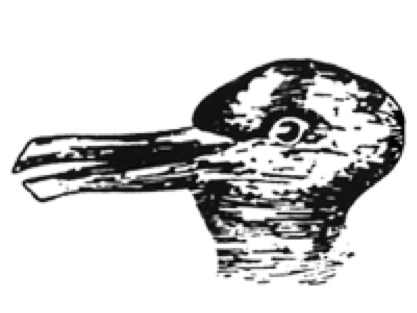 It is just a convention of our culture that the English language proceeds in a left to right direction. Other languages proceed in a right to left direction and still others have a vertical orientation. Many people feel that it would make more sense if the language proceeded as illustrated in Figure #6. If a child does not visually proceed from left to right, through Vision Therapy conducted by Vision eyesight Therapist and Behavioral & Developmental optometrists supervise the program, he can be taught to develop this skill just like he can be taught to team his eyes together. 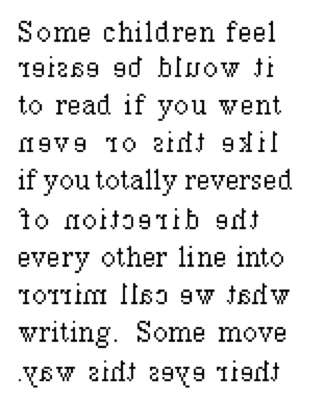 Form Perception:
Form perception is another important visual skill for academic achievement. This can best be illustrated by referring to Figure #7. The child is shown these forms one at a time and he is simply asked to copy them. It is amazing to see some of the distortions that a child will make in attempting to copy these forms. If a child can't perceive and copy these simple geometric forms, it is unreasonable to assume that he will be able to perceive the wiggly lines which make up letters which in turn make up words, which in turn make up sentences which stand for abstract ideas. We see children often who can't tell the difference between a square and a rectangle or a circle and an oval. This is also a skill which can be improved through Vision Therapy. 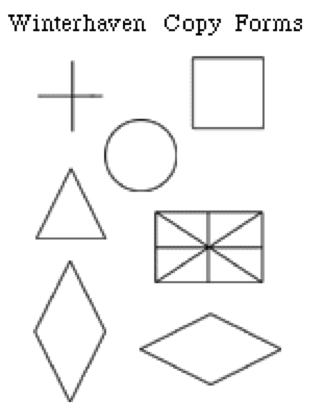 Attention Span/ Span of Perception:
The Span of Perception is also related to success in school. Many children see just one word at a time with each eye fixation. Reading speed can be improved by learning to see two, three, or more words with each eye fixation. This could be compared to reading through a straw. This is illustrated in Figure #8. It is easy to see the difference in reading for meaning when the span of perception is wide. 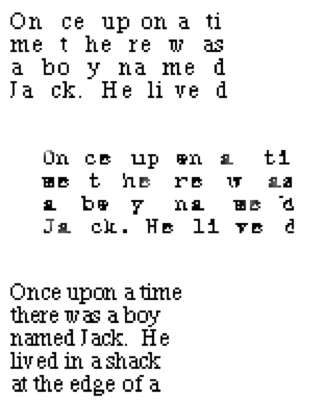 There are many other visual skills that time and space do not permit me to mention. However, it is hoped that the reader will realize from the above discussion that there is a lot more to vision eyesight than just 20/20.