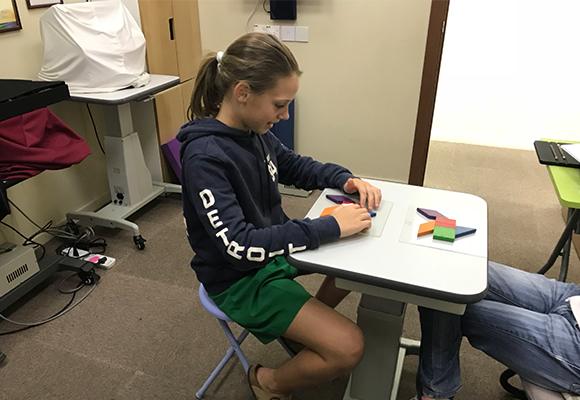 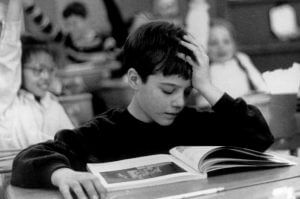 Visual spatial orientation is the awareness of one's own position in space relative to other objects, as well as the location of objects relative to each other. It includes body knowledge and control, as well as bimanual integration and is understood as a component of overall perceptual-motor integration development. Visual spatial orientation skills involve the ability to understand directional concepts, both internally and projected into external visual space. These skills are important for balance and coordinated body movements, navigation in the environment, following spatial directions, and understanding the orientation of alphanumeric symbols.

Who Is Qualified To Assess Visual Information Processing Disorders?

Raymond et al. recommend that the assessment of visual processing should be done by Board Certified Neuro-Developmental & Behavioral Optometrist – not an ophthalmologist. The ophthalmologist, according to the authors, does not have the expertise to make the assessment. The study authors note that patients: 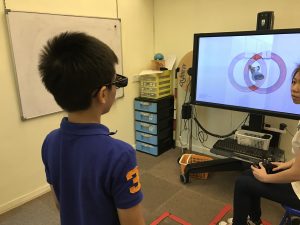 "should be referred to a Board Certified Behavioral & Neuro-Developmental Optometrist. It was also noted that referrals made to an ophthalmologist may be insufficient, as they are primarily concerned with the health of the eye only, and ophthalmologists are mostly experienced with acute medical problems rather than rehabilitation issues. This assertion is supported by considering the typical components of an ophthalmologic exam, which may yield a lack of specificity, and/or provide information which is inadequately defined in terms of rehabilitation consequence. Trobe, Acosta, Kirscher and Trick identify a lack of measurement in areas of distance and near acuities, contrast sensitivity and confrontation, while Gianutsos and Matheson describe a need for greater quantification in terms of field gradations and boundaries, and binocularity conditions. A more thorough investigation is important for the rehabilitative efforts of all patients who demonstrate visual processing deficits.”

The study's authors go on to note that "[o]phthalmologists are excellent surgeons and expert at treating acute disease but their expertise does not to extend to the diagnosis or treatment of visual processing deficits." 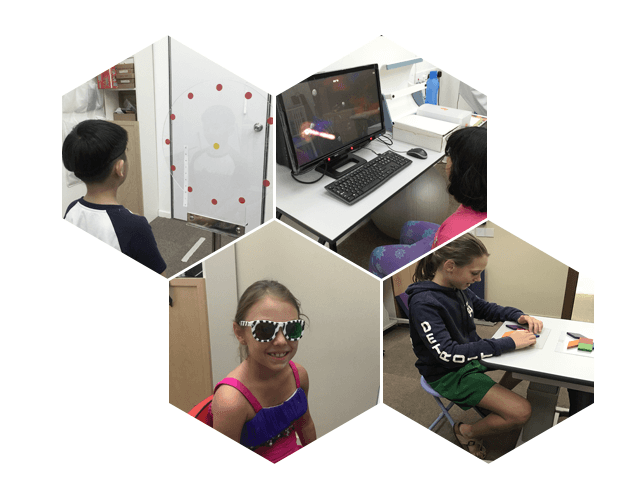 According to several studies, the answer is "YES".

One example is a 2005 study by Goldstand et al. published in The American Journal of Occupational Therapy entitled "Vision, Visual Information Processing, and Academic Performance Among Seventh-Grade Schoolchildren: A More Significant Relationship Than We Thought?"

The researchers (consisting of professors of Behavioural optometry and occupational therapy), set out to compare visual and visual information processing skills between children with and without mild reading and academic problems and examine the incidence of visual deficits among them. They found that visual function significantly distinguishes between children with and without mild academic problems, as well as on visual-perception scores.

Another study published in Optometry and Vision Science in 2002 by Kulup et al. found that poor visual memory (one component of visual information processing) as significantly related to below-average reading decoding, math, and overall academic achievement (as measured by the Stanford Achievement Test) in second- through fourth-grade children, while controlling for age and verbal ability. 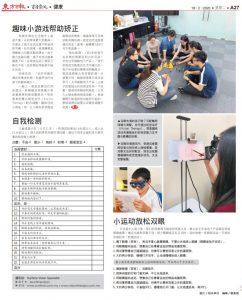 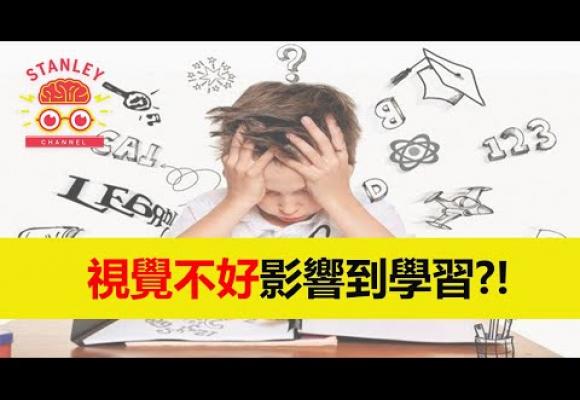